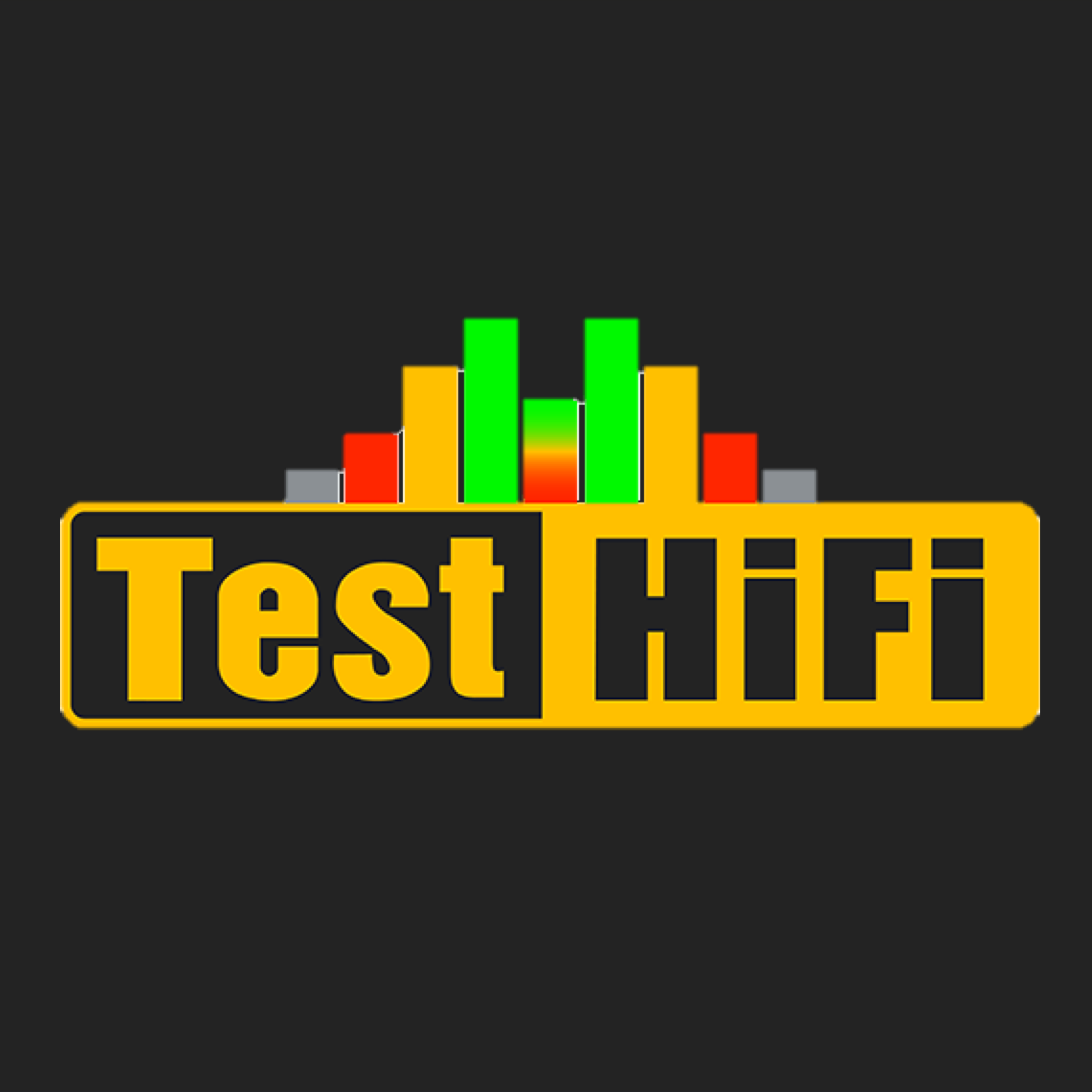 The Idea: TestHiFi tests the capability of a music system for HiFi.

Who knows if the great brand product or the self-production of the befriended audiophile is good or bad, in terms of the sound quality? How do I know whether I should buy the bigger and cheaper or the smaller and more expensive Bluetooth speaker? Which one is better? Can I believe in what the seller and salesperson tell me in their store? How do I explain to my colleagues why I use HiFi for years and spent a lot of money on it? How do you explain to the hobby car tuner that, though his system is loud, it does not sound good? Why is there a difference in listening to the music with one, after all pretty loud wireless speaker, or with a high-quality system? Who makes such a binding and measurable statement? – TestHiFi can and does!

TestHiFi measures the output quality of an audio system and clearly proves for the detected weaknesses, distortions, faults and alike. It rates whether the device can reach a HiFi quality or not. Brand names, elaborately explained stories about tube amplifiers or other more subjective influences don’t influence the measurement method. TestHiFi measures the output, based on a given test signal, unambiguously, verifiable and reproducible.

TestHiFi helps people, who like to test their own, their friend’s or any other system. TestHiFi lets you know if the tested system is rubbish or capable of handling good quality music. In business, a salespersons uses TestHiFi to give testimony to a customer on the quality of the product. The online stores use it to provide the test result as an evaluation of the products they sell via their plattform. Marketing companies use the chance and offer the users, who just conducted a test, a comparably better product. Students score with their buddies by providing the proof of the great system their father owns. The retiree, who has abandoned all the technology developments in detail for a long uses TestHiFi to purchase a reasonable device.

TestHiFi is so simple in its application that everyone can use it. With the output of a three-stage simple result (red, amber, green), TestHiFi address most of the above described needs already in the first stage. Further in-app purchases provide details on the measurement result, enable measurements storage and allow for sharing on social media. In future releases will link online stores and generate recommendations to testers. Users and marketing platforms create rankings and compare within groups or categories such as car, outdoor, stereo, surround etc.. TestHiFi provides almost unlimited possibility of expansion stages and in-app purchases for an unrestricted range of clients and smartphone users.

HiFi has no accepted standard.

TestHiFi checks music devices, whether they can satisfy a HiFi quality. Otherwise, whether the system is at least close to it or far away from satisfying such standard.

TestHifi uses three of four quality levels to describe the entire fidelity quality range. We follow the common assumption, that fidelity divides into better and worse quality, especially for playback devices. The fidelity quality range extends from a minimum of poor fidelity to a maximum of good fidelity. Red and amber describe the two areas that do not protrude into the commonly designated area of high fidelity. The green area starts clearly in the HiFi area and the blue area describes the high quality of high fidelity.

The color theory supports the understanding, of how to define the areas of separation. Blue and amber compose green. The mixture of the two colors describe music playback devices where it is not possible to clearly determine how good they meet a HiFi standard. The unavailability of a clear defined HiFi standard makes a differentiation within the green area impossible. It generally finds acceptance, that there is an area of very high, up to the maximum quality of fidelity. This is the blue, high end of the quality scale and therefore absolutely HiFi. Furthermore, we describe with red and amber, the generally accepted existing worse area of fidelity. Red and amber is not classified as HiFi.

TestHifi is intuitive and simple.

The TestHiFi App helps the user to answer the question about the quality of a music-playing system. TestHiFi measures the necessary information, most intuitive, simple and fast. TestHiFi prioritizes the user experience. The user opens the App and instantly understands how easy it is to use and immediately can try it out. The measurement does not impair this positive user experience. The supposedly unpleasant test procedure is just as easy, fast and intuitive. Up to the display of the evaluation result, the app design makes you want to have more. All in all, it is fun to use from the start to the end and the app invites to share this experience with others.

Users understand the TestHiFi quality statement (red, amber, green) about a music playback system, even without any further explanation. Nevertheless, TestHiFi provides some information on the quality statement to be credible despite its exaggerated simplicity. In addition to the pure color representation, the user obtains all negative criteria, which lead to the amber or red classification. TestHiFi additionally displays detailed results for interested users, in a structured form and allows for saving them.

Substantiated criteria support the quality statement in order to be verifiably credible. TestHiFi uses established criteria, which are not challenged in the industry. As for example the identified harmonic distortions or interferences that have a negative effect on the sound. The criteria refer to the distortion or incomplete reproduction of the source signal, the recording. We expect a playback device to replay the recording without unpleasant distortions and with full quality. Unpleasant distortions are ordinary harmonic distortions, interference frequencies, distortion components outside the aurally weighted mask or wrong frequencies. A reproduction is incomplete if stereo effects are not reproduced, or if there are significantly low levels in certain frequency ranges, lack of frequencies due to intermodulation and so on.

The test result of the TestHiFi app provides weaknesses. Thus the result clearly differentiates whether it is a music reproduction which could be in the area of HiFi, or not. A reproduction could be in the HiFi area if no weaknesses are detected, while the prerequisites for a correct measurement are given. Also important are the measurement requirements. These include, for example, the level difference between the ambient noise and the test signal. TestHiFi determines identification of one or more weaknesses, with a correctly performed measurement in an appropriate test environment.

A differentiation in three quality levels allows the user to compare devices. Not only the user, but also the provider of devices can specify the quality level for a device. Such indication, a seal of approval, can be checked directly by the user.
With that, there is now another comparable criterion available for customers – potential buyer – in addition to the brand, price and technical specifications. In the area up to HiFi fidelity, there will be a new possibility of a comparison with regard to price and performance.

Music devices are purchased or used for a wide variety of use. A high-quality HiFi system is not comparable to a highly mobile device or to one that is used in the office or in the workshop for background music only. The purpose of use defines the claim, or the willingness to compromise. In some cases, a device classified as red is the right choice for the user. For example, a mobile device’s battery life might be more important. TestHiFi is focused on the quality of the playback and allows for the first time a quality comparison, regardless of the segment of interest. For the first time, the user can credibly differentiate between red, amber and green, observing his other quality criteria for the desired use, in a very large and highly competitive market.

How you simply test with TestHiFi