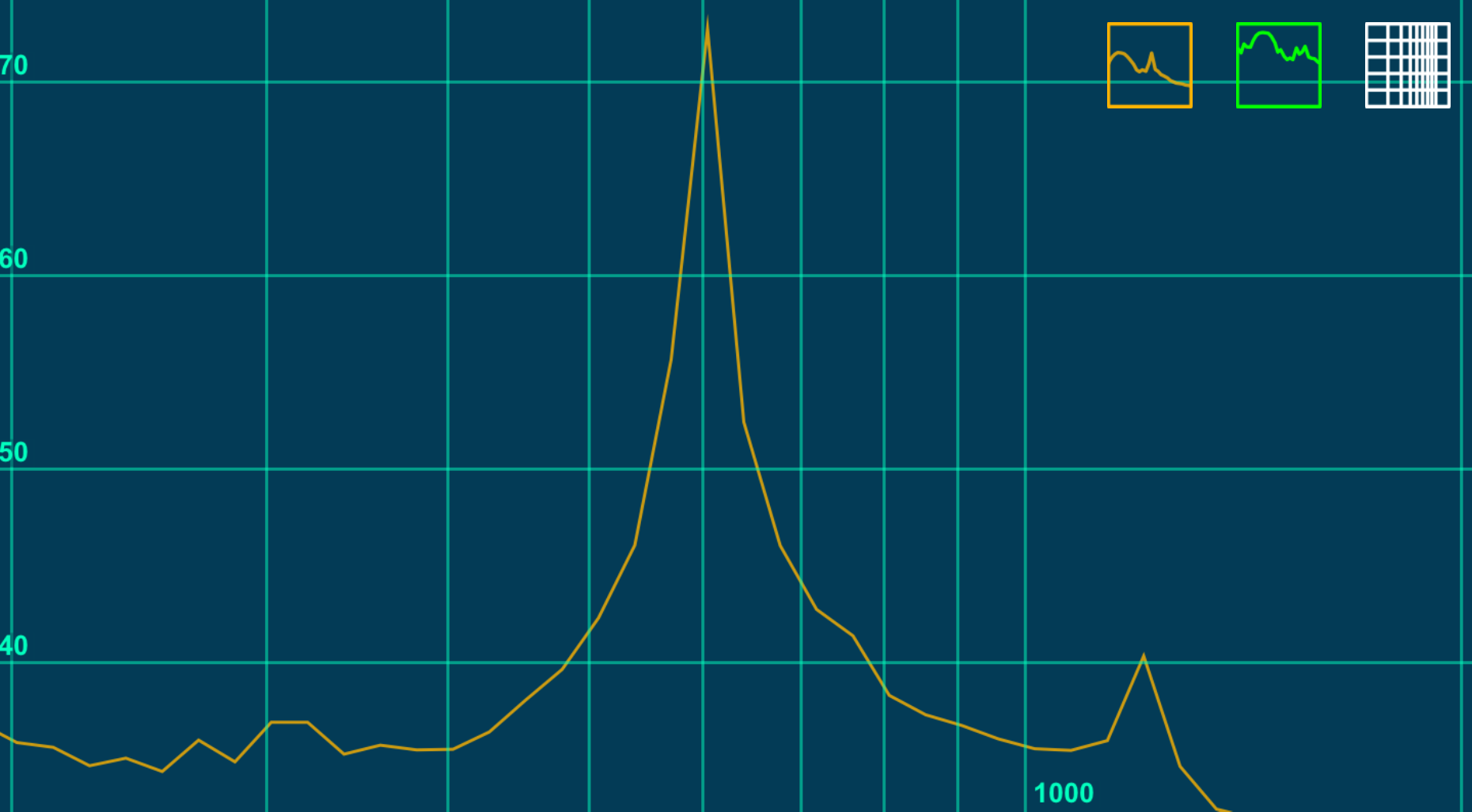 Some personal thoughts about Distortion

During the last years there seems to be a refreshed trend to relate sound characteristics of amplifiers to their distortion characteristics. I have no expertise about amplifiers and distortion, since loudspeaker design and room acoustics mostly deal with other issues. Loudspeakers produce dominant low order distortions, which our hearing tends to mask. But I do look at and check manufacturers specs, because higher distortion levels do have significant influence, to my ears. Working on TestHiFi fueled again my renewed interest in distortion (due to some DIY tinkering of audio circuits). Collected some 160 (mostly AES) papers and started to read. Tried to set up my own measurements. Still, it seems to be just a beginning towards correlation of sound and measurement. So please consider all of my thoughts here as VERY subjective!

Musical instruments themselves also produce 2nd and 3rd order harmonic components (h2, h3), again masking some of their effect if enhanced by loudspeakers. See the picture above, where I tried to whistle a tone. And below, singing it afterwards. I could not sing high enough to produce the same fundamental .The whistling tone is based around 600 Hz, singing was one octave lower with a 300 Hz fundamental. You can see that whistling produces a cleaner tone, with dominant fundamental, and weak h2. But singing creates much more and stronger harmonics. 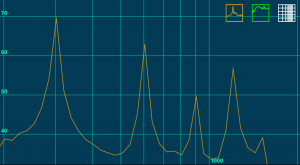 Many instruments, if played louder, increase the level of harmonics more than the fundamental. So does the air itself, and our hearing. Therefore we are less sensitive to those lower order harmonics than high order ones, at rising levels.

Problem is: audio devices also produce very high order harmonics if stressed, and disharmonic frequencies. These may sound annoying to our ears, and are to some part measured as „intermodulation distortion“ (IMD). The more instruments are recorded, the more complex their frequency spectrum produced. This kind of intermodulation interferes with the IMD of technical devices. For me it sounds like a curtain of noise is modulated by the sound level. Thereby masking the beauty of individual instrument’s sounds.

While many different kinds of IMD measurements have been explored, sadly none is used as often as HD. Sometimes only 1 kHz HD is measured, at a fixed level. Sometimes we see HD plotted over frequency or level. And there is some correlation of HD and IMD figures. But still, no „standard“ IMD measurement seems to make sense enough to be commonly apployed.

There seems to be a general consensus that a certain spectrum of harmonics sounds better than others. Some h2 and h3, with all higher harmonic levels falling with frequency.
Some reviewers mention second and third harmonic level ratios as having a specific sound character.
And lately I found interesting remarks about phase relationships of h2 and fundamental to produce a more „near“ or „distant“ sound.
Now consider that most multiway loudspeakers have strongly irregular phase versus frequency: The sound character of 2nd order harmonics will also change with frequency!

For ages we live with discussions like tubes versa transistors, and if negative feedback is good or not.
Fortunately engineers discovered and eliminated transient intermodulation distortions to produce better feedback based designs. And lately Stereophile tested two nice SET tube amplifiers that use small amounts of feedback. One article is online, including measurements.
The second is an „Elekit“ 300B listening test, but without measurements, in the April 2019 issue.
Both seem to sound very good!

Since I believe in simple circuits and tend to prefer low distortion amps, it is good to see these products tested.
Besides, I am happy to see Elrog tubes from Thomas Mayer there. Admire his beautiful products for decades.

Interested to read more about distortion and feedback? Find a nicely wrapped up piece from Nelson Pass here.

Measurements obviously still cannot fully describe the audio quality of high end gear.
But if these distortion musings continue, we may soon have better correlation between both.
Maybe I missed something in the past, but it took a long time that high end came to this point!

Of course we packed some THD, HD-weighting and IMD procedures into TestHiFi. Even if it isn’t about testing high end gear. It still helps to sort out some interesting faults in lower end equipment.

Would be great if the high end industry develops innovative and meaningful distortion measurement procedures in the near future.

Which audio measurements are for whom?