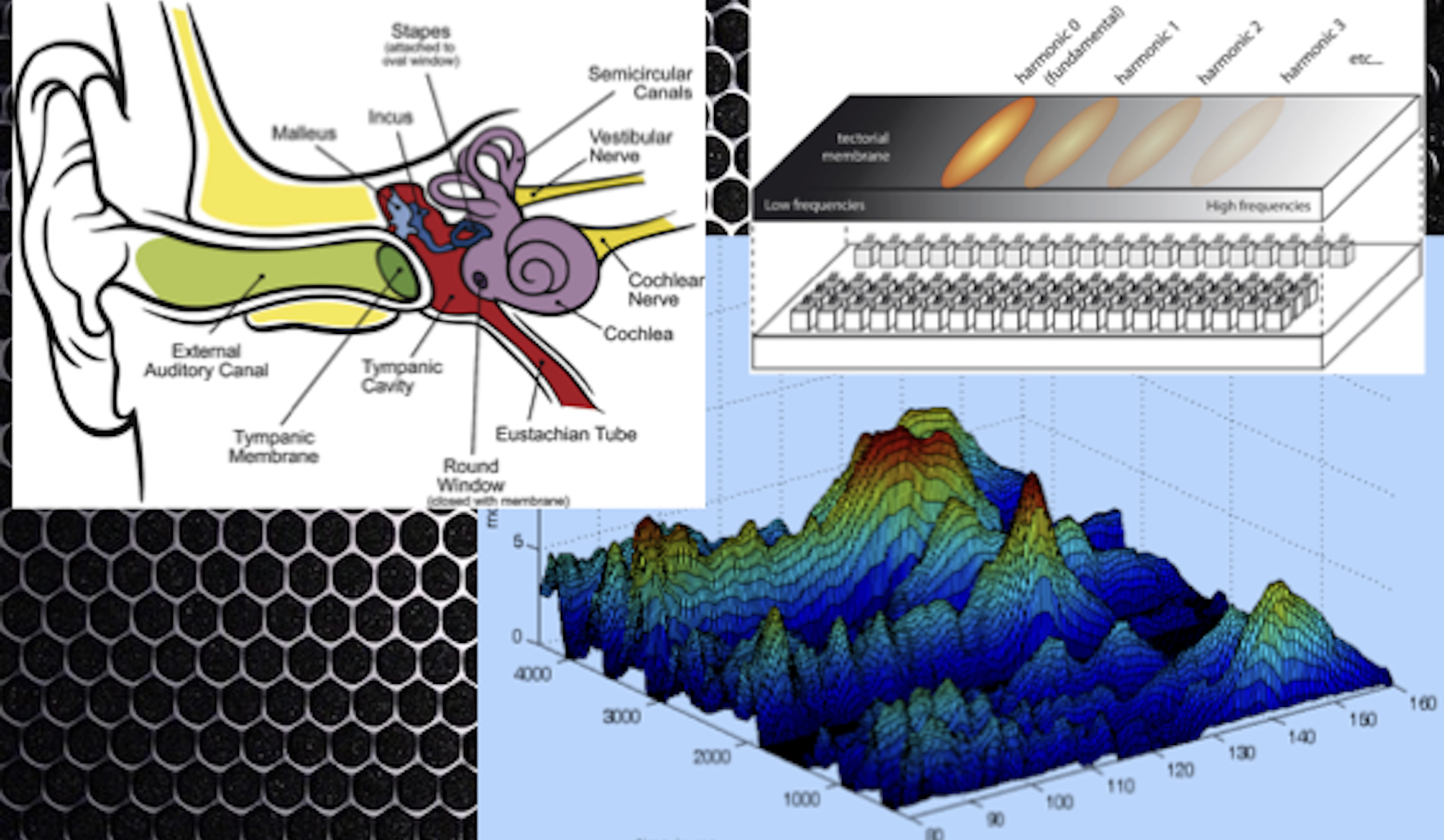 Music makes you sleepy on some seats in a concert hall. The same music on other seats in the same concert hall totally engages you. On the latter seat it makes you totally feel the drama intended by the artist. And distance to stage is not what drives this effect predominantly. David Griesinger from Cambridge outlines this in one of his papers.

Why is that and what does it come from? We do not talk about the typical tube versus transistor or MQA vs FLAC or even cable opinions. We talk about live performance in a concert hall, that either engages or makes you sleepy.

This is going to be a very huge topic. It will strive lots of themes like measuring versus listening, room acoustics, speaker design, crossovers, how our ear works, mastering and production and many more. Therefore, the topic is far to broad for just one blog. We will come back to this topic once ad a while to further discuss about it.

David Griesinger explains: “Sounds perceived as close demand attention and convey drama. Sounds perceived as further away can be perfectly intelligible, but can be easily ignored. The properties of sound, that lead to engagement, also covey musical clarity. One is able, albeit with some practice, to hear all the notes in a piece, and not just the harmonies.”

Engagement is subconscious, and reverberation is not. Acoustic science has concentrated on sound decay and not on what makes sound exciting.”

Professionals are the ones who build Concert halls. My old math professor, may god rest his soul, first explained it to me. “The difference between an amateur and a professional is, the professional leaves nothing to chance!”

Acoustic engineers and architects cannot design concert halls without being able to precisely specify and verify the properties they are looking for. They desperately need measures for their work results, which is the perceived sound at a place. This includes, should even receive utmost priority, those criteria that lead to engagement. David Griesinger provides solutions and explanations in detail on how to define and measure engaging sound.

Engagement associates with sonic clarity. But currently there is no standard method to quantify the acoustic properties that promote it. Acoustic measurements such as “Clarity 80” or C80, quantify intelligibility, not engagement. Venues often have adequate intelligibility – particularly for music – but poor engagement.

It is more than intelligibility, it is concerned with the physics of detecting and decoding information contained in sound waves. Specifically, how our ears and brain can extract such precise information on pitch, timbre, horizontal localization (azimuth), and distance of multiple sound sources at the same time. 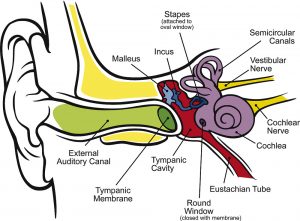 Not only David Griesinger engages in this topic, Emmanuel Deruty published some interesting papers on how our ears identify pitch. Where he outlines, that harmonic sounds come as a set of regularly spaced pure tones: if the fundamental frequency is 100Hz, the harmonic frequencies will be 200Hz, 300Hz, 400Hz and so on. Each one of those frequencies will correspond to a particular area of the tectorial membrane in our ear. Suppose a given harmonic sound comes with its fundamental frequency plus nine harmonics. This sets, no fewer than 10 distinct areas of the tectorial membrane in vibration. This provides an abundance of coherent information to the brain, which will have no difficulty in quickly and easily finding the right pitch. This is what makes the human ear so powerful for pitch identification. 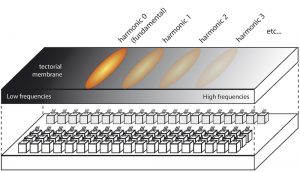 David Griesinger presents the discovery, that the information on how we precisely identify pitch, timber and azimuth is encoded in the phases of upper harmonics of sounds with distinct pitches, and that this information is scrambled by reflections. The reflections at the onsets of sounds are critically important. Human neurology is acutely tuned to novelty. The onset of any perceptual event engages the mind. If the brain can detect and decode the phase information in the onset of a sound, before reflections obscure it, we can determine pitch, azimuth and timbre. We perceive the sound, although physically distant, as psychologically close – engaging.

The perception of engagement and its opposite, muddiness, are related to the perception of “near” and “far”, as David Griesinger explains. For obvious reasons sounds perceived as close to us demand our attention. We rather ignore sounds perceived as far. Humans perceive near and far almost instantly on hearing a sound of any loudness, even if they hear it with only one ear – or in a single microphone channel.

An extended process of elimination led the author to propose that a major cue for distance- or near and far – was the phase coherence of upper harmonics of pitched sounds. Engagement closely relates to the ability to reliably perceive azimuth, the horizontal localization of a sound source. For example, if we localize reliably the inner instruments in a string quartet, we perceive the sound as engaging. When we do not localize, for example the viola and second violin, we perceive the sound as muddy and not engaging. 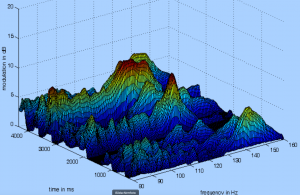 The ear and brain can detect pitch, timbre, azimuth and distance by analyzing the information that arrives in a 100ms window after the onset of a particular sound event. But the significance of David Griesinger’s discovery is that phase information is scrambled predictably and quantifiably by early reflections. Given a binaural impulse response or a recording of a live performance the degree of harmonic phase coherence in a 100ms window can be used to measure the degree of engagement at a particular seat.