Critical setups with too much difference in onset time between mid and lower frequencies, are incapable of providing correct sound stage experience.

Music makes you sleepy on some seats in a concert hall. The same music on other seats in the same concert hall totally engages you. On the latter seat it makes you totally feel the drama intended by the artist. Distance to stage is not what drives this effect predominantly. Also see the blog: ghost-fundamental-and-engaging-sound Why is that and what does it come from? 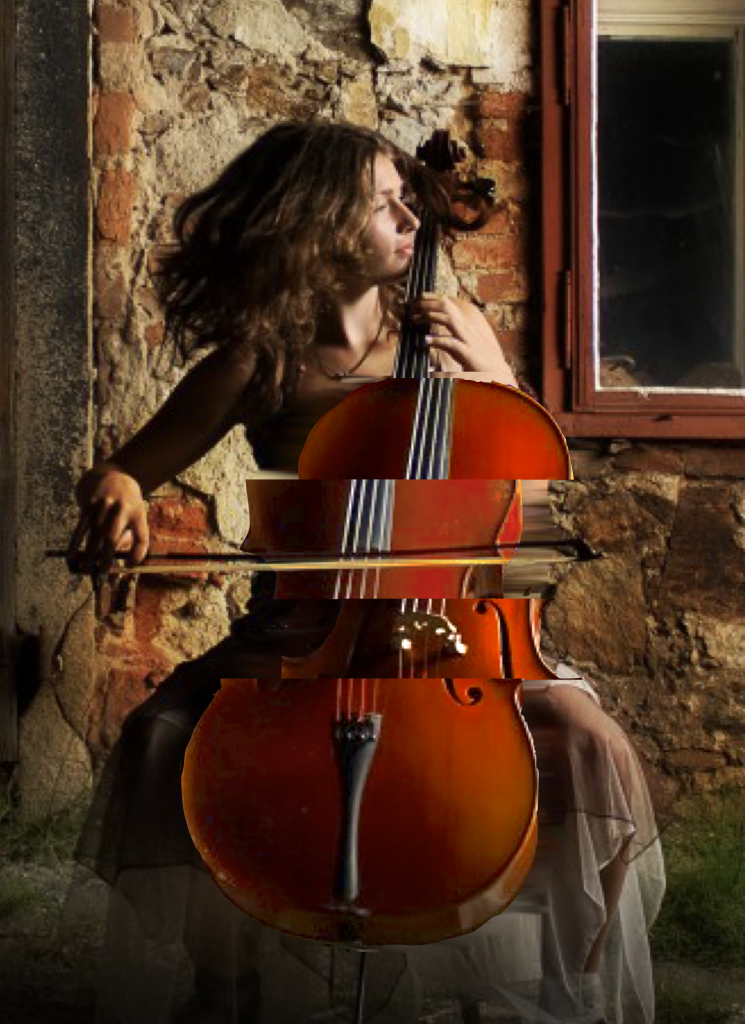 “Sounds perceived as close demand attention and convey drama. Sounds perceived as further away can be perfectly intelligible, but can be easily ignored. The properties of sound, that lead to engagement, also covey musical clarity. One is able, albeit with some practice, to hear all the notes in a piece, and not just the harmonies.”

Engagement associates with sonic clarity. It is more than intelligibility, it is concerned with the physics of detecting and decoding information contained in sound waves. Specifically, how our ears and brain can extract such precise information on pitch, timbre, horizontal localization (azimuth), and distance of multiple sound sources at the same time. 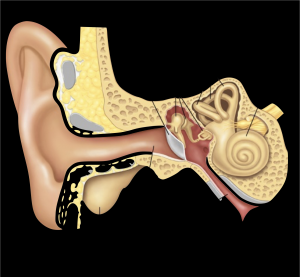 Harmonic sounds come as a set of regularly spaced pure tones: if the fundamental frequency is 100Hz, the harmonic frequencies will be 200Hz, 300Hz, 400Hz and so on. Each one of those frequencies will correspond to a particular area of the tectorial membrane in our ear. Suppose a given harmonic sound comes with its fundamental frequency plus nine harmonics. This sets, no fewer than 10 distinct areas of the tectorial membrane in vibration. This provides an abundance of coherent information to the brain, which will have no difficulty in quickly and easily finding the right pitch. This is what makes the human ear so powerful for pitch identification.

How we precisely identify pitch, timber and azimuth is encoded in the phases of upper harmonics of sounds with distinct pitches. Early reflections or time in-coherence can scrambled this upper harmonic information. The time coherence of harmonics and their fundamental sounds are critically important. Human neurology is acutely tuned to novelty. The onset of any perceptual event engages the mind. If the brain can detect and decode the phase information of fundamental and harmonics in the onset of a sound, we can determine pitch, azimuth and timbre with high clarity. We perceive the sound, although physically distant, as psychologically close – engaging.

A reproduced sound with non coherent time and phase aligned harmonics to their fundamental will cause similar effects for our ears. Thus the listening experience is more muddy and less engaging.

The perception of engagement and its opposite, muddiness, are related to the perception of “near” and “far”. For obvious reasons sounds perceived as close to us demand our attention. We rather ignore sounds perceived as far. Humans perceive near and far almost instantly on hearing a sound of any loudness, even if they hear it with only one ear – or in a single microphone channel.

In a live performance, very early reverberations influence the harmonics phase coherence of the fundamental tone. This leads to the muddy and not engaging sound in an imperfectly designed concert hall.

Frequency groups with incorrect time coherence across their crossovers influence the spacing and phasing of harmonics negatively. This leads to more muddiness, rather less engaging sound.

Systems which can not deliver HiFi quality in frequency range, distortion and stereo related criteria might not be relevant for a time coherence criteria. Such systems might be of advantage for other reasons, like size, weight, mobility or alike. Time coherence is rather a differentiating criteria for those systems which provide HiFi quality on the basic criteria like frequency range, stereo and distortion. It is rather the additional quality criteria for engaging sound and superior sound stage perception.

Positioning of speakers relative to each others, either physically or with a digital delay, is an option provided by some systems, to influence time coherence to some degree. Systems where speakers for high, mid and lower frequencies are in individual cases, can be positioned with more or less distance to each other. Speakers positioned closer to the listing position will onset tones perceived earlier by the listener. Digital sound processors can delay onset time for specific channels and frequency groups as well.

Some speakers allow to adjust distance between higher and lower frequencies such as subwoofer systems, or systems with several speakers for different frequency ranges within individual cases. Such systems provide options in their setup to optimize time coherence for at least a specific listening position. As mentioned before, systems with digital sound processors provide functionality for digitally delaying of some frequency groups that allows for adjusting time coherence. This can help to optimize a specific listening position.