Why ambience, the room you are listening in, influence the sound you hear? 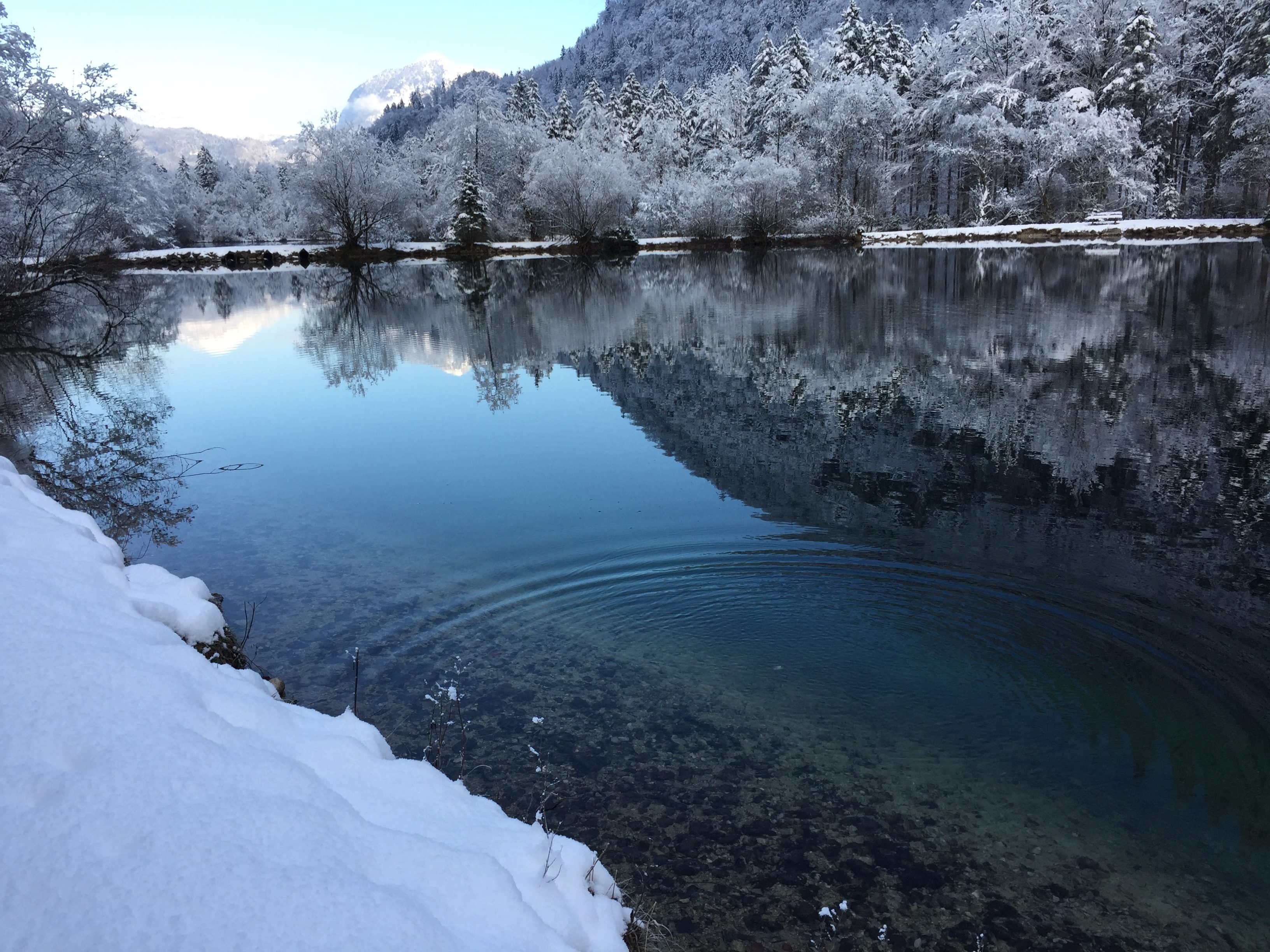 Why ambience, the room you are listening in, influence the sound you hear?

Some things exist although we cannot see them, like smells or sounds.

All are distributed through the air. Sounds are waves in the air. We cannot see these waves however they behave a bit like waves in the water. A stone fallen into a pond creates circular waves. If the stone falls into shallow water between rocks, we can see circular waves, but soon we also see their reflections from the surrounding rocks.

Sound is created in various forms. Explosions, turbines of airplanes, car engines, alarms, music instruments, singers’ voices or music systems which play back artists compositions. HiFi, high fidelity, is the fair and trustful playback of such compositions, i.e. of the recorded music. TestHiFi checks if an audio system plays back fair and trustful, i.e. correct and complete. The positioning of a music system within a room, more close or wider from reflecting walls, influences also the best HiFi systems. TestHiFi can be of a help to guide right positioning of a sound system within a room.

Do you recall the waves created by a stone falling into shallow water?

Sound behaves in the air alike waves in the water. Sound waves emitted by a speaker distribute in all directions into the room. As soon as they hit something, like the floor, the wall, the ceiling, a couch, a table, a chair or anything, they reflect from this like the water waves reflect from the rocks. These reflections of waves between the rocks create a complex turbulence. After a few seconds we cannot differentiate the original waves created by the stone from their reflections.

This also happens with the sound in the air. A smaller sound system in the middle of a very big room compares with a stone falling into the middle of a shallow pond. A sound system in a smaller room with lots of furniture compares with a stone falling into water between rocks. Stones falling into a pond on a stormy day create the waves, but these are more difficult to see. The same happens if there is a loud ambience noise, while listening to music. Not only the loud ambience noise but also the generated reflections influence the listening experience.

Positioning of the sound system is influential

Positioning a speaker of the sound system deep into a corner, on the floor very close to the walls, will influence the bass sounds. Those will strongly reflect and thereby appear louder. The same speaker positioned on a table far away from the walls will play the bass sound less reflected, thus less loud, and sound lighter or brighter.

This also affects measurements performed by TestHiFi. TestHiFi uses three different measurement averages to mitigate the influence of reflections. It is well known that we can minimize the reflection influences but cannot exclude them. Within a complex wave mixture, we cannot see the original perfect circular waves created by the stone.

The quietest place on earth won’t solve it

Even the quietest place on earth, an anechoic chamber at Orfield Laboratories in Minnesota, cannot completely eliminate the influences of reflections, it can minimize them to the maximum possible extent.

Inside that room at Orfield Laboratories it is silent. So silent that the measured background noise is actually negative decibels, ca. -9 dBA. Steven Orfield, the lab’s founder, once said: “We challenge people to sit in the chamber in the dark – one person stayed in there for 45 minutes. When it’s quiet, ears will adapt. The quieter the room, the more things you hear. You’ll hear your heart beating, sometimes you can hear your lungs, hear your stomach gurgling loudly. In the anechoic chamber, you become the sound.”

Even in such room a reflection of the speaker itself or the microphone can still have some influence on the measurement.

Minimizing the ambience influence to the possible extent

TestHiFi measures the sound capability of an audio system, and minimizes the influence of a room to the possible extent. TestHiFi uses the measurement average of three different positions, combines these with a complex TestHiFi test signal and the newly invented TestHiFi analysis algorithms.

Sometimes, a system with a good rating by TestHiFi, badly positioned in a room and tested again, might receive a less good rating. Changing the position and testing again until you may receive a better rating, TesHiFi can even help you with your room set-up.  TestHiFi is the first measurement tool available as an app that can be used everywhere and provides reliable test results of a sound systems’ HiFi capability.

What is HiFi - technical explanations