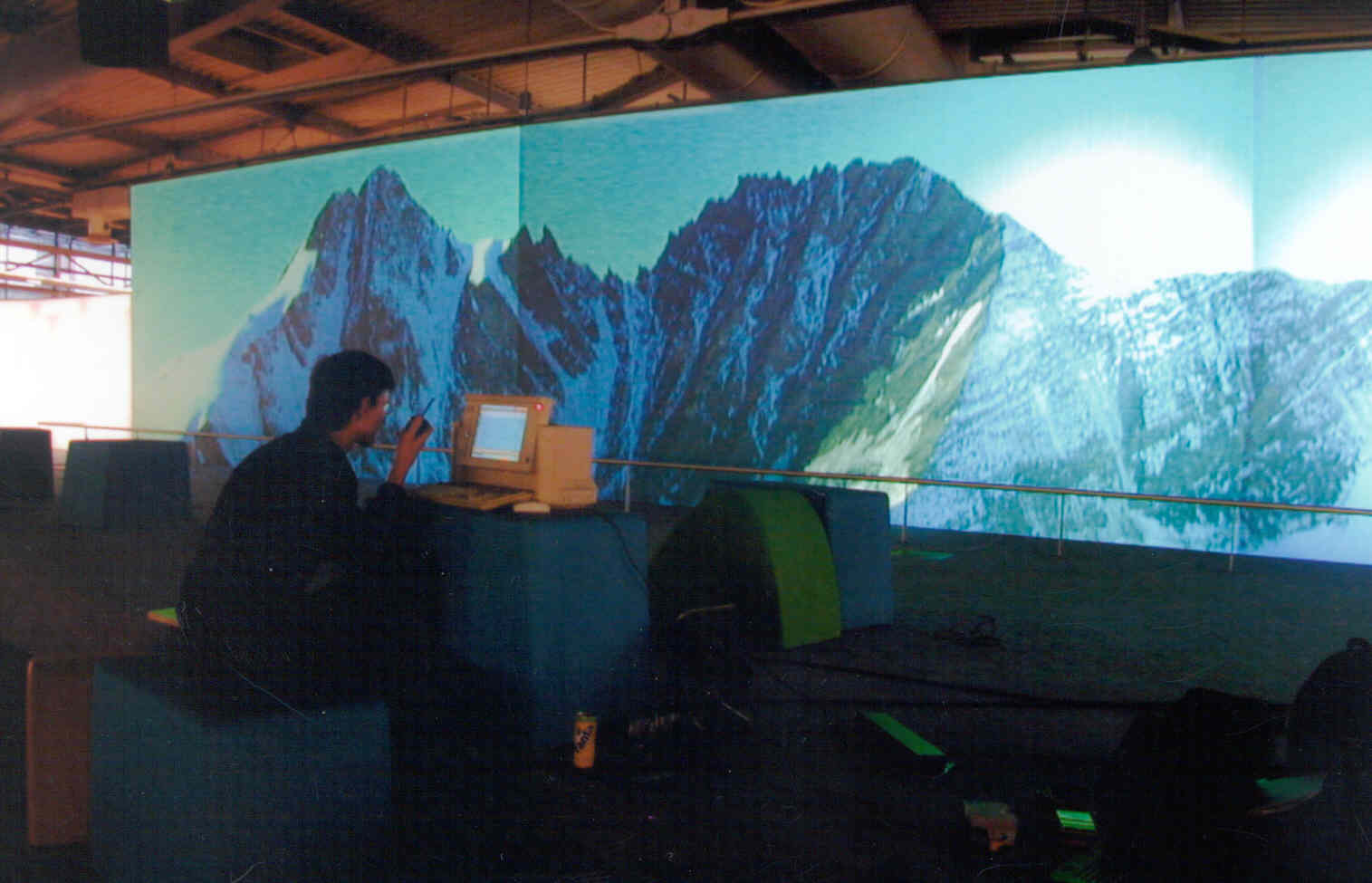 I remember the moment when, late in childhood, after about 10 years of piano playing, I made a decision.
After hearing a very impressive piano player I thought I would never be in that league. But instead want to be able to listen to all important pianists, in a quality as good as live concerts.
Another decade later, something similar happened. I found notes of Oscar Peterson’s playing.
Tried them out and wondered how fast and complex his left hand playing really was. While still playing piano for fun, I was happy not to be a professional musician. It was fun to try to play like him, but of course – he was the master. Just as much fun was to listen to his recordings!
I wanted to challenge the best music replay gear available, and felt more and more competent at doing just that. At that time (about 1990) I made a slow transition from wide band loudspeakers to multi way types, looking for perfect time alignment solutions.

Why all those blogs about loudspeaker amplitude response?

That time, after studying engineering, my goal was to produce loudspeakers that measure well and sound good. What is the difference between technical specs and sound quality, you may ask?

In „high end audio“, most people are aware of the fact that no technical description will suffice to tell us about all subjective sound quality aspects of, for example, a loudspeaker.
There are many papers about all types of measurements, and speakers do behave badly in the eyes of microphones! The most obvious deviation from „linear response“ is uneven spectral reproduction. We can hear LS colorations even today, where PC based design software is cheap and easy to use.

The top picture shows me adjusting a DSP based sound system, 1999. I have been working with DSP systems since 1990 … and the “notebooks” at that time where a little bulkier than today (my first color TFT screen).

DSP based amplitude correction is cheap and easy today. Many audio/video receivers offer this feature. Place a microphone as instructed, and leave the room until the routine is finished. Then „enjoy“ the result of artificial intelligence.

Interesting note: Lately, I asked a good dozen customers who use state of the art digital EQs about their sound quality, and what did they say? Well, it’s nice sounding, but if I could do without digital equalizing it sounds better! Some even resisted to correct every small response ripple and find the system sounds clearly better than filtered perfectly even. And no, I don’t talk about high Q ups and downs but very reaonable speaker and room correction.

Finally, some also mentioned they would prefer lower order filtering of their multi way speakers with some residual coloration, because it also seems to sound better than 48 dB/octave filters. With both phase linear and minimum phase filters. But it is oh so easy to „work“ with digital filters! 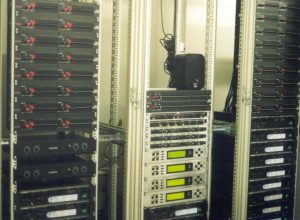 of this is what I have aurally preferred for years: keep filter slopes as low as possible. Keep things as simple as possible! Focus on the problem itself (mechanical and acoustical design) and add a minimum of electrical correction and protection (such as a tweeter capacitor). Care about low loss of energy.

Thanks to a friend in Munich I learned that building good amplifiers follows the same path. Minimal parts count, maximum transparency.

The challenge is to do that and produce a result that still measures well. The result is much more than the sum of the (sometimes, but not necessarily so) expensive parts. For me this is the foundation of good engineering. Optimum synergy of all parts of a good design.

So is it always about loudspeaker amplitude response?

This is in accordance with papers from the AES, Harman Audio et al. Anechoic sound should be flat on axis, and only gradually change off-axis, always with even spectral characteristic. That is the main objective.
All else is considered of minor importance.

Many loudspeakers today follow this school of thought. It helps even unexperienced designers to produce an acceptable result.

Why no distortion plots?

Loudspeakers do have high (at least below 100 Hz) harmonic distortion. But only of low order, second and third harmonic. These are considered as less „nasty“ sounding, and therefore often ignored. Most modern drivers are well made, low distortion designs, with less than 1 % THD in the middle of their bandwidth.

But why do they show THD plots of amplifiers?

Good question. I am not an amplifier designer. And consider less than 0.1 % THD with dominant second and third order as good enough for me. IF the design is not overly complex, without massive amounts of gain stages used for feedback correction. Looking at open loop figures might be more interesting, maybe?

TestHiFi does measure distortion. Why?

TestHiFi is aimed at lower than hifi or close to hifi audio systems. We use algorithms to detect if such systems can reproduce a certain sound level without gross distortion. That shows the difference between a cheap driver that can only move very little air before distortion and high quality units.
High end hifi loudspeakers mostly use quality drivers, if you look at their size you can estimate their SPL capacity. Low budget bluetooth gear may digitally correct the amplitude response, but will soon reach a SPL limit at low frequencies. 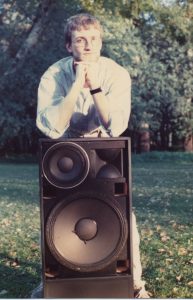 Similar to that, digital processing can produce gross distortions even at lower levels. We measure intermodulation and compare harmonic distortion orders k2 and k3 with higher orders. To find out about the clarity of reproduction.

There are many kinds of distortion measurement

Before working on TestHiFi I decided to refresh my knowledge about state of the art distortion measurement. Downloaded what seemed to be the 168 most important papers and browsed through the abstracts again. Finally studied about one half of them thoroughly. We discussed my conclusions and condensed all of it into TestHiFi.

It was a lot of work on an issue that is discussed in many hifi circles. Do distortions tell us anything about sound quality … and so on. We think the essence is included in our little app, as applicable to lower-to-mid fidelity sound systems. It’s not about the high-end. But there are lots of small audio systems on the market that hide for example the pitch of bass notes behind a curtain of noise. With these, you will never experience the drive of a good rhythm section! It may take a lot of listening experience to identify such issues, that TestHiFi will show fast and easily. The idea is to help more people identify better sound. To widen the audience of quality reproduction systems. And maybe, finally, work themselves upwards towards a time machine into concerts of the presence and the past.

Of course TestHiFi also measures amplitude linearity. And I admit it was a challenge to make meaningful averages out of only 3 measurement positions. But finally I think we have achieved what we set out to do: Produce a very complex set of measurements. Interpret them carefully. And bundle the result into a very simple „traffic light“ statement to assist your subjective impression.