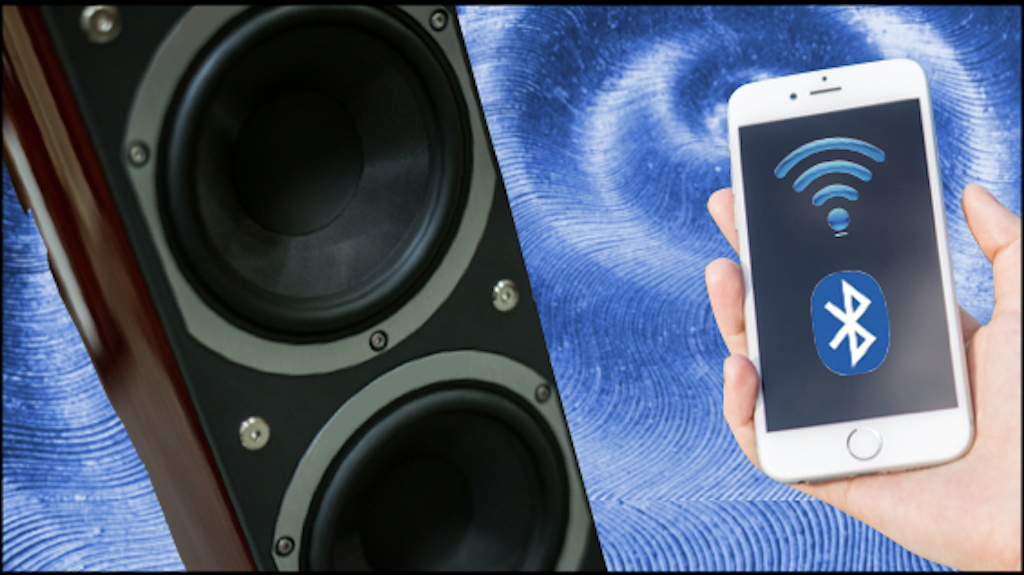 Signal latency and cutouts are not the first thing that comes to your mind, when developing a tool to measure minimum criteria for HiFi capability of an audio system. Making things easier and user friendly is something that is always on the agenda. Putting a measurement algorithm into an iOS App should make things easier.

The iPhone is very simple to use. So many people use it and therefore it would make it easy for many to make advantage of such a measurement tool. In addition, the iPhone and iOS should be able to deal with the connectivity to the audio systems very easily, including the signal transfer and the recording. The iPhone is a platform with about everything available that is necessary for such HiFi capability tests. The connectivity functions are standard in iOS and used by many App’s, so, we should not need to worry about.

The iOS options to connect an iPhone with an audio system are predominantly Bluetooth, AirPlay or cable. From the beginning we had some worries about potential quality differences between those connectivity options. A separate Blog will elaborate on those quality differences and their impact. However, transmission quality was not a big hurdle to overcome for measuring minimum criteria of HiFi capability.

Our development of the measurement algorithm and the necessary tests were all performed on computers, i.e. not with an iPhone. The audio system and the microphone were connected mostly via cable. During the test and development period there was no indication for a bigger connectivity protocol issue, in particular, the latency and the cutout problems. Especially, as we tested the Bluetooth connection. Unfortunately, the Bluetooth connection between a MacBook and a Bose speaker did not show the extreme issues, these have appeared only later.

Tests included a variety of different audio systems in different composition. Product variety coverage during first tests has not been even close to a good average of all products available on the market. To compensate as much as possible for this, several media store owners allowed us to test all systems at their stores. At this time, all tests were performed via cable only.

However the signal sent by the iPhone via Bluetooth to the audio system did not appear complete in the recording by the iPhone. Parts of the beginning and parts of the end were missing.

The first attempt to fix the problem was obvious but far too simple as well. A pre-recording time and a post-recording time increased the overall recording time. By adding these two buffer times, we solved all the problems at that time. A further and more intense research on Bluetooth protocols revealed more potential problems.

However, next testing round

at the stores was on the plan. During all those tests in various stores with lots of different systems we found incredibly long latencies and even cuts in the middle of the signal. Some systems even cut milliseconds while playing, not just during the ramp up phase at the beginning.

The most challenging after all turned out to be the latency within WLAN connections. It took seconds to hear the sound between starting a music player on the iPhone and the start when system actually played back the music. When stopping the music and observing how long it actually continues playing before it really stops, we spotted about the same latency. When listening to music latency is not a real issue. Whereas cutouts during playing could be an issue also for listening to music.

Prolongation of the recording did not solve these extreme latencies and cutouts anymore. A new development of the signal finding mechanism solved the problem.

How to separate the wheat from the chaff when selecting audio systems?