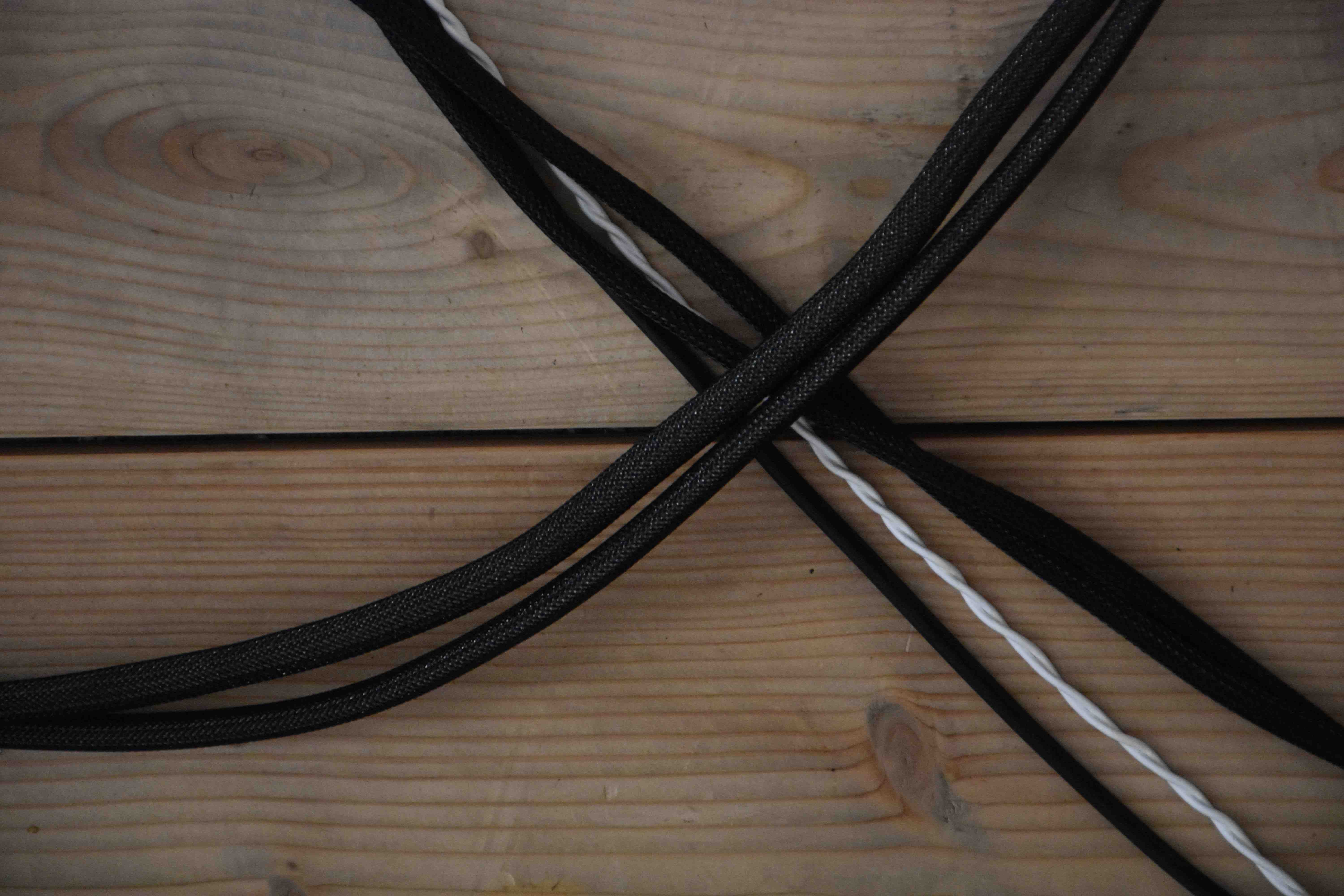 Did you ever hear the noise produced by an audio amplifier under measurement, with resitors instead of loudspeakers connected?
There is a lot of buzz, and sometimes hum.

If components in an audio circuit produce buzz, obviously they vibrate.
Hence, produce distortion and / or loose signal energy that excites the vibration.

Some of those forces may be electromotive. Currents cause magnetic fields which interact between traces and components or windings of coils. Others electrostatic, charged parts under attracting and repulsive forces.

Similar effects may cause signal loss / distortion in wires, between the strands of litz wire and between “+” and “-” of speaker cables, for example.

Often used metal oxide resistors have steel endcaps to attach (sometimes also steel-) leadouts. These magnetic endcaps seem to cause distortion.
There is a measurement sidebox with John Atkinson’s results testing a Benchmark emplifier. It contains a remark about measured distortion caused by resistors with magnetic parts: Different test load resistors of the manufacturer produced lower distortion figures. But these distortions are VERY low. See https://www.stereophile.com/content/benchmark-media-systems-ahb2-power-amplifier-measurements

Can we hear such distortion?

As a speaker manufacturer I can say that it never harms to have the speaker’s basket as inert as possible. Be it by added mass or substantial stands, cones, etc.
We sometimes add heavy brass loads on woofer magnets. This can lead to substantial improvement of bass and lower midrange resolution.

Lately I bought new speaker cables. Listening tests of such then and now produced diverse results. Only very few seemed an overall improvement, most only a change of sound qualilty. My absolute favorit used to be an extremely expensive silver wire. But I know more interesting ways to spend 20 kEUR.

Then we found a cable that sounded clearly better than our standard. While expensive, it seemed worthwile and I bought some stuff. Half a year later upgraded it to that manufacturers top product.

And to answer above question: Yes, the difference between cheap LS wire and at least this expensive one IS audible. Yesterday, we conducted a “nearly blind” listening test with friends. No one would have said there is no difference! But, interestingly, with an old Armstrong record, some preferred the cheaper wire. Smoothed out sound. With better quality recordings the preference changed.

The loudspeakers used were prototypes of my least expensive, the Rho. Not bad, though, after fundamental improvements during the last 2 years.
Still, less resolving than monitors and horn systems.
Source CEC TL51XR, good quality interconnect, and Luxman L-550AX mk2 transistor amplifier. Nice, but not esoterically resolving or tube stuff. 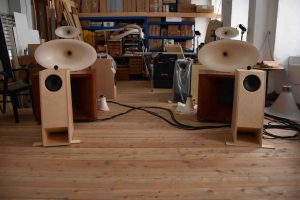 Both cables are constructed as parallel “+” and “-” strands, loosely twisted. Electrical impedance should be similar. The amplifier is stable and happy with both. Frequency response modulation caused by different DC resistance is hardly an issue. The Rho has quite a flat impedance, optimized for tube amps.

Is it worth the price?

For me, clearly YES. Intimate listening sessions produce much more involvement and satisfaction. A good evening with music and friends elevates my spirit in ways that last a day or more. The new speaker cable presents much more musical detail and meaning – and finally “good vibrations”.

What disturbs me is the fact that the better cable improves the sound as much as a better amplifier. More than just a better capacitor. And both is usually regarded as “hardly measurable”!

Do we measure what we hear?

There are many subjectively meaningful measurements. And I spend a lot of time doing just that with loudspeakers. Usually less linear and nonlinear distortion results into better sound. But without extensive listening I’d never consider a speaker design “finished”.

Just as many effects are not yet regularly covered. When we set out to pogram the TestHiFi app, it was inspired by such issues. The app was made to make it easier to measure the most basic electroacoustic issues.

We continue to discuss ways how to measure those residual, but maybe subjectively quite relevant aspects of sound reproduction. Electronic “deep space”.