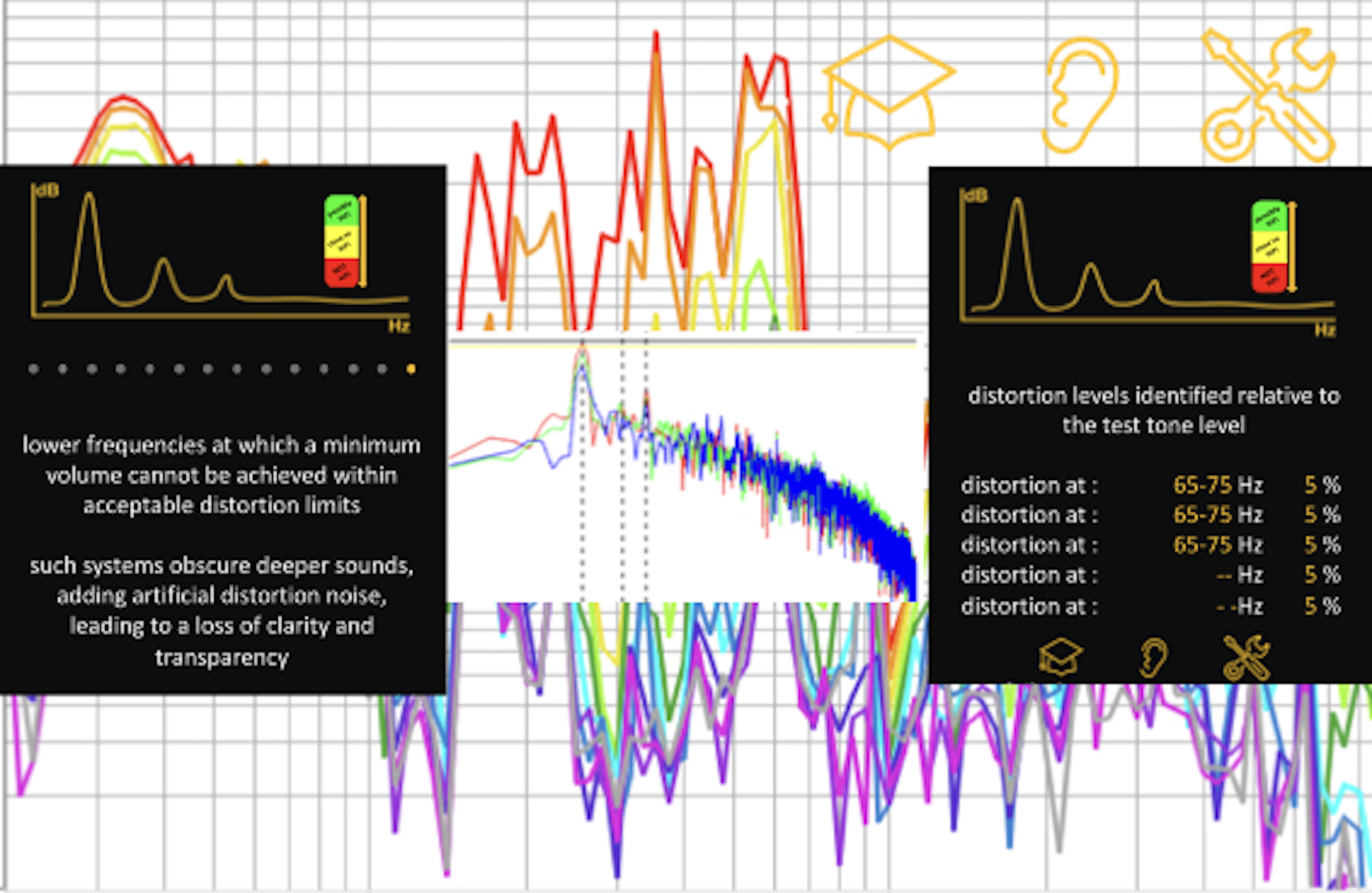 Systems that produce too many distortions especially when playing lower frequencies at higher amplitude levels. 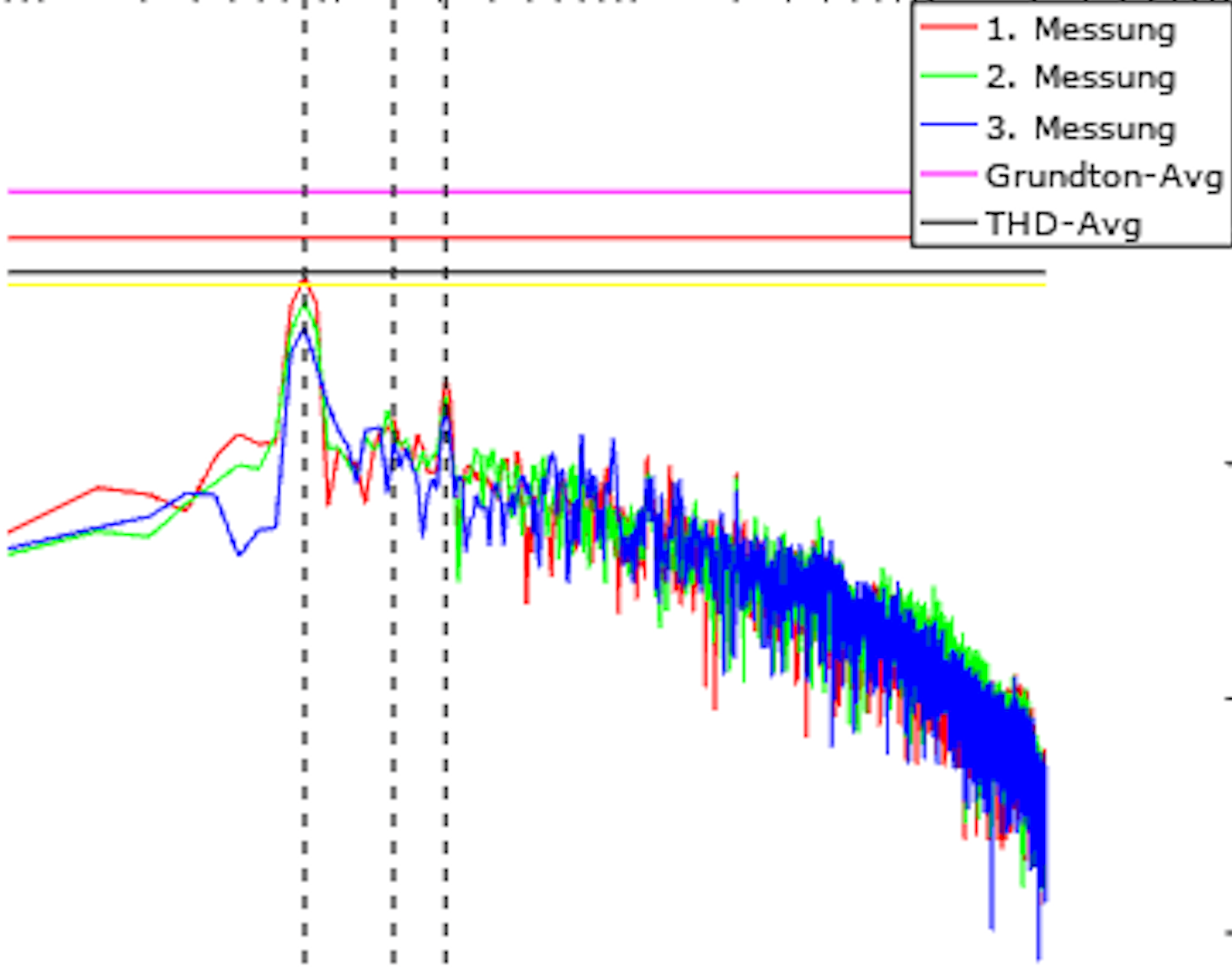 fundamental, 2nd and 3rd harmonics are indicated with a dotted line

Whereas most harmonic distortion are not bad at all, some audio systems generate too many distortion by themselves. Such audio system generated distortion can be up to a scale that they are even louder than the original tone, the fundamental they are added to. Audio systems, if used at or above their performance limits (clipping), can generate an exorbitant high level of artificial distortion to their playback. This happens more often to lower frequencies. Audio systems have a flaw if they add such significant distortion levels.

Music is emotions. Artists invest their effort in perfection of the emotions transmitted by their music. Audio systems that generate lots of distortion will alter those emotions transmission, respectively the intend of the artist.

Higher degree of distortion might be easily identified by listening, where as lower degree will disturb, tire or stress the listener over time.

The easiest way to imagine and experience how such distortion sound, is listening to heavy metal rock guitars, when they do not play very clean and clear but overly distort on purpose their sound. This general effect is kind of similar to high level of artificially added distortions by an overstrained audio system. An audio system can be overstrained for lower frequencies much earlier than for higher frequencies, even with a volume-control that is not at full scale.

Consider a part of music, that consists of a bass-guitar playing a D note at about 73Hz, followed by 3 times a kick-drum boosted in mixing at around 70Hz. This should sound like a softer, continuing bass accompanied with 3 short but loud kicks. If significantly distorted it could sound like one deep loud humming with a kind of wave form through the 4 tacts. One might not hear the details anymore, within the hum.

If the system adds lots of distortion at listening levels, there is not much you can do about it. Some systems add distortions when they are overstrained. This holds true for every component in the whole audio system. Make sure non of the components of your system with independent volume-control is overstrained.